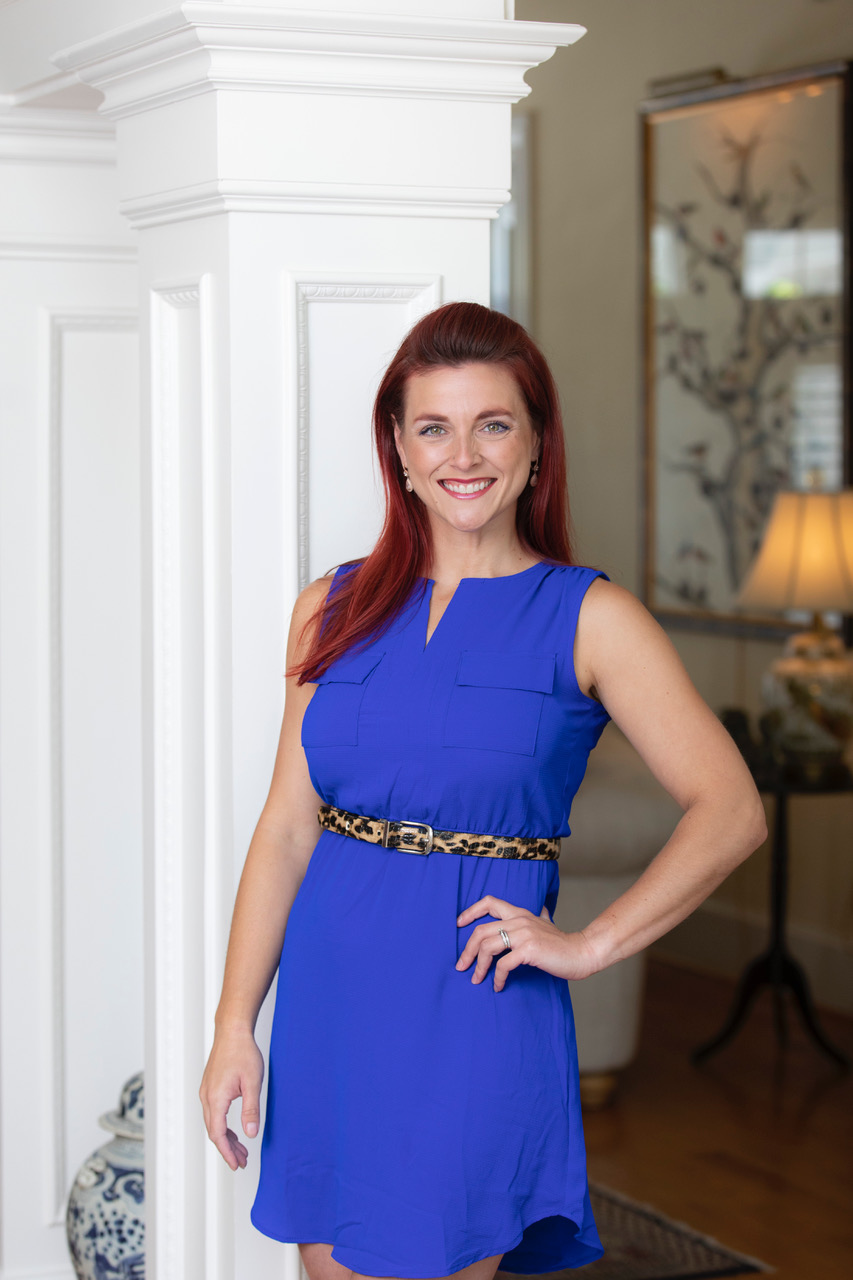 Thank you for contacting us, we'll get back to you shortly.

Sorry, we are unable to send your message at the moment. Please try again later.

Valerie Zangardi has been a familiar face in the Hampton Roads area for the past 9 years.  Growing up in Southern California with aspirations of being on stage, she made the big move to New York City where she earned her bachelor’s degree in music and television and film production from New York University. She has sung on stages from Los Angeles to New York City including performing the National Anthem for LA Lakers and Dodgers, San Diego Chargers, New York Red Bulls and Harlem Globetrotters, among others and singing backup for platinum selling recording artist Ron Pope.  She moved to Williamsburg in 2013 to sing lead vocals for three seasons of Busch Gardens main stage shows. She then managed both Alewerks Brewing Company taprooms for five years before leaping into the enchanting world of real estate.  Valerie brings a fresh perspective and steadfast attitude to the ever-changing housing market and is excited to meet you!
She resides in Williamsburg with her husband Vince and enjoys working in their vegetable garden, traveling and trying new food and drinks.

Please provide your name and email

Thank you for contacting us, we'll get back to you shortly.

Sorry, we are unable to send your message at the moment. Please try again later.